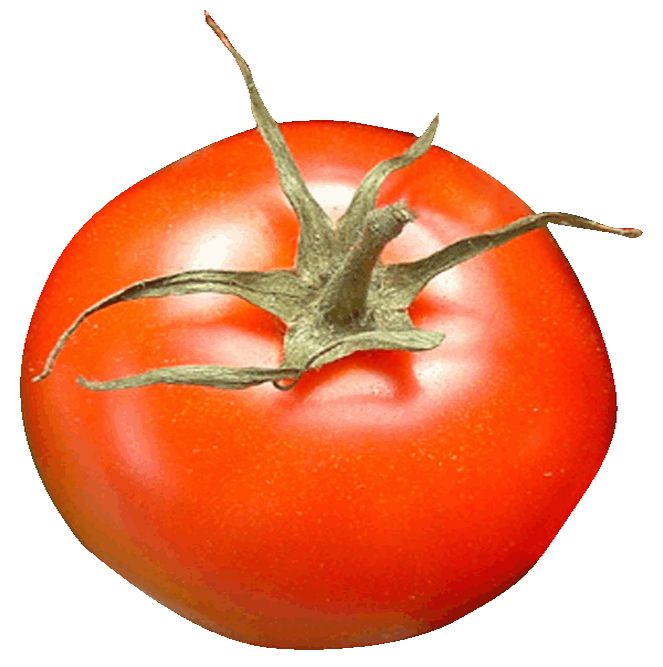 A thrown tomato becomes the symbol for the rebellion of women in the Extra-Parliamentary Opposition. The female comrades no longer want to liberate the whole world, but also themselves.

‚The private is political!‘ With this slogan women from the environment of the Socialist German Student Union (SDS) demand a new understanding of politics. They defend themselves against the treatment of the women’s question as a ‘Nebenwiderspruch’ [secondary contradiction] of the class struggle, which is regarded as a ‘Hauptwiderspruch’ [principal contradiction] and whose elimination would automatically solve the problem of gender in the opinion of the comrades.

In Berlin, the Aktionsrat zur Befreiung der Frauen [Action Council for the Liberation of Women] is founded. Hundreds of women meet weekly in the Republican Club for the Wednesday Plenum. Men are not allowed. The women – students and working women alike – identify their sole responsibility for household and childcare as the major obstacle to their equal participation in politics and career. Mothers and non-mothers together found the first ‚autonome Kinderläden’ [self-organized childcare facilities]. The Kinderladenbewegung, which later became a typical product of the ‚anti-authoritarian‘ ’68s, was not initiated by male theorists, as it was claimed later, but by women who practically rebelled against their social role as mothers.

Shaken up, but also full of euphoria after the events at the SDS conference in Frankfurt/Main, the delegates found Weiberräte [women’s councils] in several cities on their return. However, these women’s councils remain trapped within the APO, which is strongly influenced by left-wing students, and are at least as intensively involved in Marx training as in the reading of Simone de Beauvoir’s The Second Sex.

Two years earlier, in 1966, Betty Friedan’s The Feminine Mystique appeared in German translation. This study, which had exposed the myth of the ‚happy housewife‘, had already become a bestseller in the USA in 1963 and had contributed to the start of the American women’s movement. Author Friedan became co-founder of NOW (National Organization of Women) in 1966, the largest organization of Women’s Liberation, or Women’s Lib.

In New York, Valerie Solanas committed a (failed) assassination attempt on Andy Warhol. Being part of Warhol’s Artist Circle Factory, Solanas becomes the founder of the Society for Cutting Up Men, or SCUM for short. In her manifesto of the same name she explains provocatively: „The man is a biological catastrophe. To be a man means to be broken; Masculinity is a deficiency disease and men are mental cripples.“ Solanas‘ story is adapted for the screen in 1997 (EMMA 2/97).

Incidentally, Valerie Solanas had a historical predecessor: In 1905, Helene von Druskowitz published her writing: „The man as a logical and moral impossibility and the curse of the world.“

In the US, feminists demonstrate against the “Miss America” beauty contest. It is the first major and militant action of the Women’s Lib.

With her speech at the 23rd Delegates‘ Conference of the Socialist German Student Union (SDS) in Frankfurt, Helke Sander, filmmaker and activist of the Berlin “Aktionsrat zur Befreiung der Frauen” [Action Council for the Liberation of Women], demands: „We cannot wait for post-revolutionary times to resolve the social oppression of women, because a purely political-economic revolution does not end the repression of private life. “

Furious about the ignorant and arrogant reactions of the SDS comrades on Sanders’ speech, the Romance student Sigrid Rüger throws three tomatoes – of which one hits upon the SDS chief theorist Hans-Jürgen Krahl on the podium. The press from Spiegel to Zeit report, but one of the smartest comments on the tomato-throw-debate appears in konkret titled: „The women in SDS or: In their own right„.  Author: Ulrike Meinhof, who two years later goes underground as part of the Baader-Meinhof-Gruppe (later RAF) and becomes part of the ‚armed resistance‘.

At the 24th Delegates Conference of the SDS in Hanover, members of the so-called Weiberräte present themselves self-confidently.
The delegation from Frankfurt distributes a pamphlet titled Rechenschaftsbericht [Accountability Report] and the provocative and legendary demand: ‚Free the socialist eminences from their bourgeois dicks!‘

The Kursbuch 17 Frau, Familie, Gesellschaft is published, and it includes Karin Schrader-Klebert’s text on The Cultural Revolution of the Woman, which is regarded as the first independent feminist analysis in Germany.

back to feminist issues – overview